Garages Add Value To Your Property 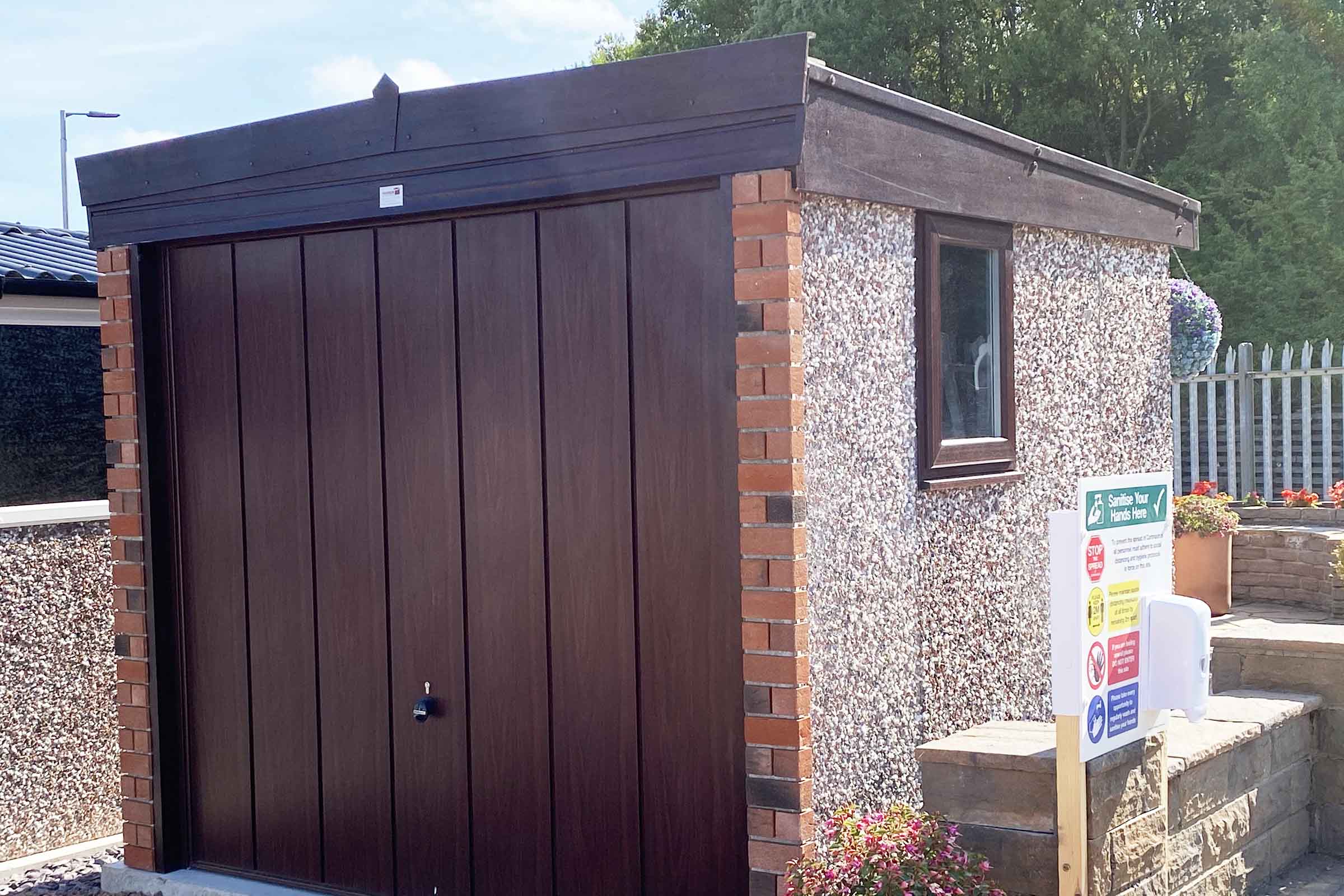 The Nationwide Building Society has unveiled a detailed report about house prices and stated amongst several other findings that the installation of a garage can ‘raise a property up to a higher price level’.

The exact potential increase in house price given for a single garage and double garage is 11.1% and 20.4% respectively, a considerable amount when you think about it.

Put yourself in the position of a buyer. Line up two near identical homes side-by-side, one with and one without a garage, which one are you likely to choose? It’s a no-brainer really, even if it ends up costing you slightly more for the privilege, especially if you’re a one or two car family; no-one really wants to be parking their car on the kerb outside or leaving it exposed to the elements on the drive. If you have the space available then integrating a garage makes sound financial sense.

A garage, particularly one bought from Concrete Garages Scotland, gives you round the clock protection of your vehicle such is the level of security and durability it provides against intruders.

Double Garages For That Extra Space